I was asked recently about Facebook posts and job seeking. While many of you know by now that whatever you put online has the potential to be viewed by an employer, there are still some questions as to if someone can refuse to hire you because of a photo taken over ten years ago at your 21st birthday (or an alike scenario). Well, yes and no.

While it is illegal to discriminate against someone for race, origin, sexual preference, disability and so on, not liking someone’s moral compass by way of social media posts isn’t a federal crime. It is also hard to prove as the reason why you’re not hired.

Here are some steps for navigating Facebook properly (to avoid any questions) when seeking a job.

Don’t put yourself in a position to be watched or judged. If you decide to post something online, realize it can come back to bite you later on in life- or employment seeking. The best rule of thumb is not to post anything you don’t want shared on the front page of your local newspaper.
Model good behaviors. If the company you want to work for has a social media presence, use their lead to notate how you should behave online.
Don’t comment on anything related to politically or religiously charged issues. While it is your right to have an opinion, you don’t want to be judged on it (even though it is illegal) by coworkers or a potential boss. Save your opinions for discussions with friends and family and keep printable versions of them off of social media.

Finally, use common sense. If you have photos of yourself with a little too much to drink- don’t post them online. You wouldn’t post these photos up at work, would you? If not, they don’t belong on your Facebook page. Keep them in your phone- or, in some cases, just delete them all together. 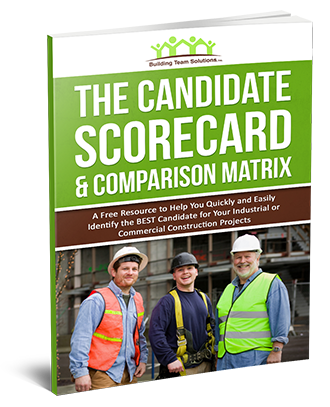